Post-structuralism is an ontological and epistemological position that emerged in the latter part of the 20th century within the humanities and social sciences. It reflects a move beyond structuralist ontologies of the social world, including Marxism, structuralist anthropology and
psychoanalysis, in which core social, cultural or psychological structures are considered to constrain strongly the possibilities of human action. Post-structuralism retains structuralist concerns with power relations but emphasises the role of knowledge and textual processes in
achieving and sustaining relations of power.

Postmodernism is closely associated with post-structuralism, and might be thought of as the “political wing” of the latter perspective, in the sense that is suspicious of, and seeks to undermine the grand narratives of modernist social organisation and domination including capitalism, patriarchy, colonialism and heteronormativity. It adopts post-structuralist epistemologies and ontologies in preference to structuralist explanations, to expose the contradictions within these grand narratives of control or domination. In so doing, it also suggests means to resist and refuse domination. The underpinning principles of post-structuralism and postmodernism are most closely associated with Roland Barthes, Jean Baudrillard, Judith Butler, Helene Cixous, Jacques Derrida, Gilles Deleuze and Félix Guattari, Michel Foucault, Julia Kristeva and Jean-Francois Lyotard. The epithets “post-structuralist” and “postmodern” are increasingly interchangeable, and most theorists now prefer the former attribution to describe their work. An alternative definition of postmodernism as a period after modernism has now generally fallen out of usage. 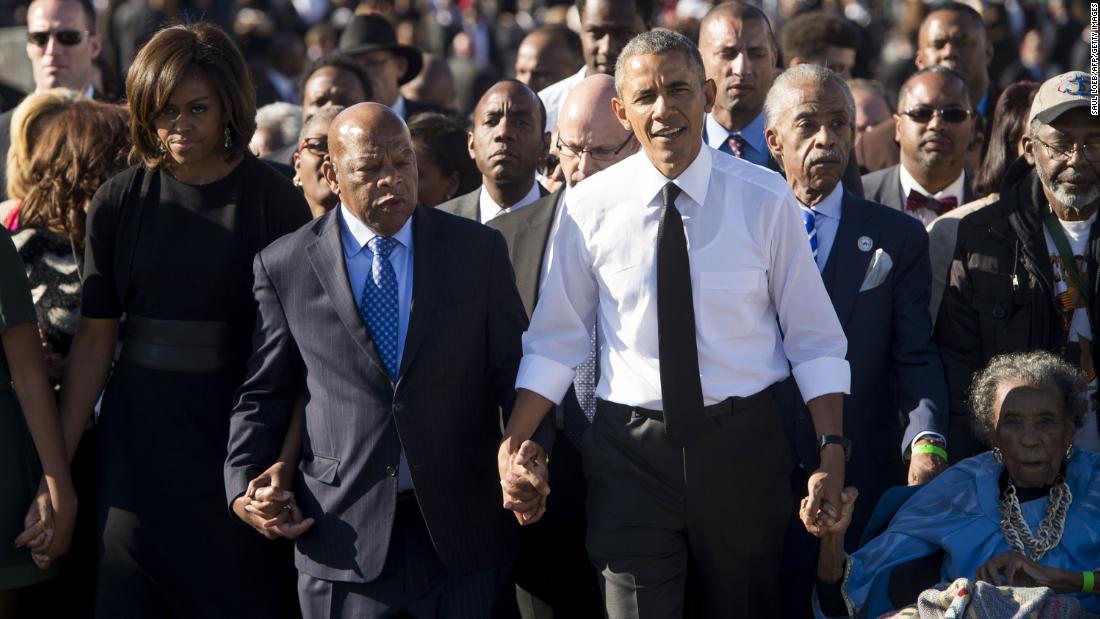 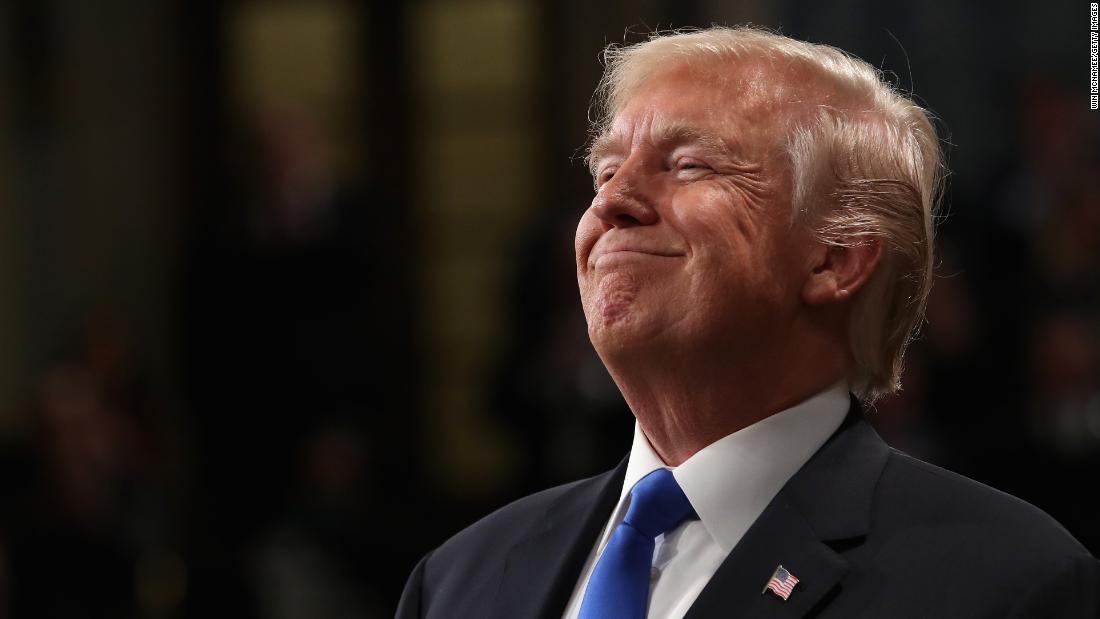 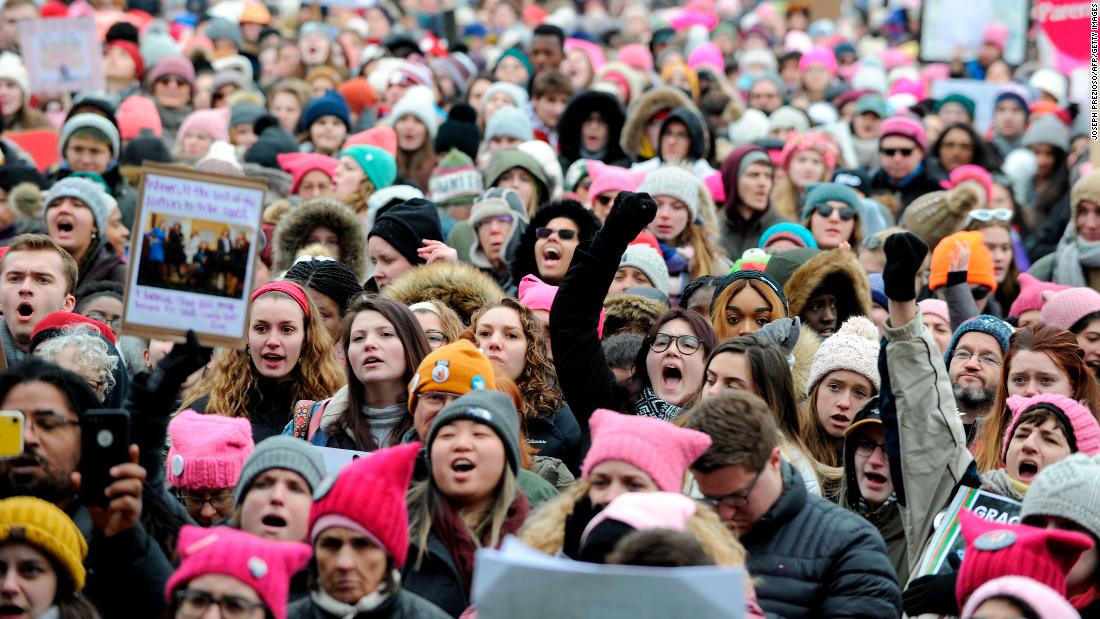 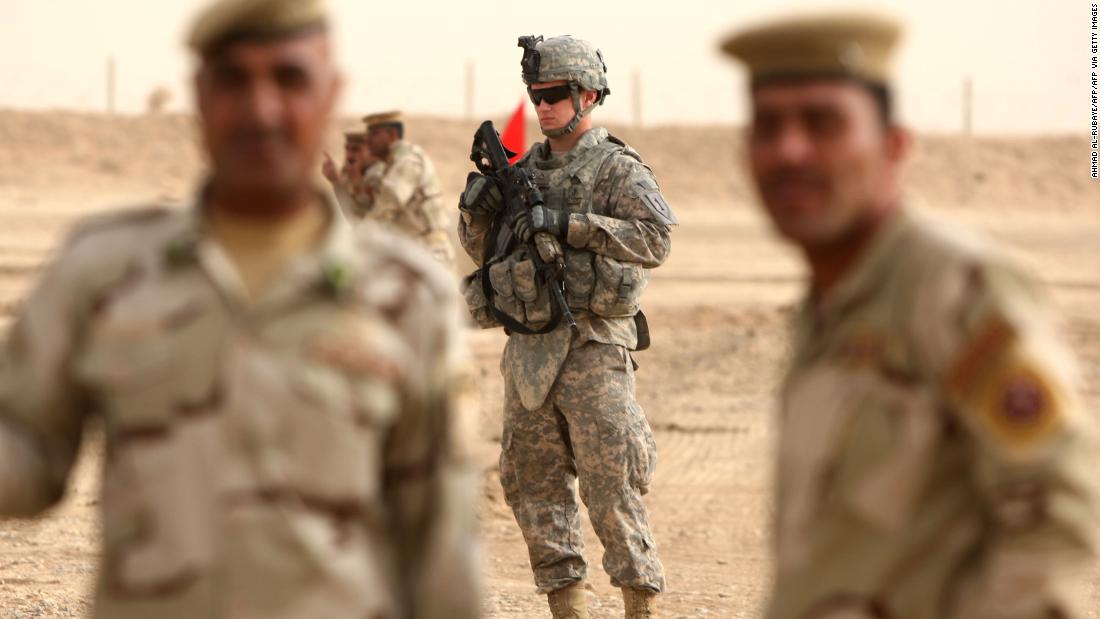 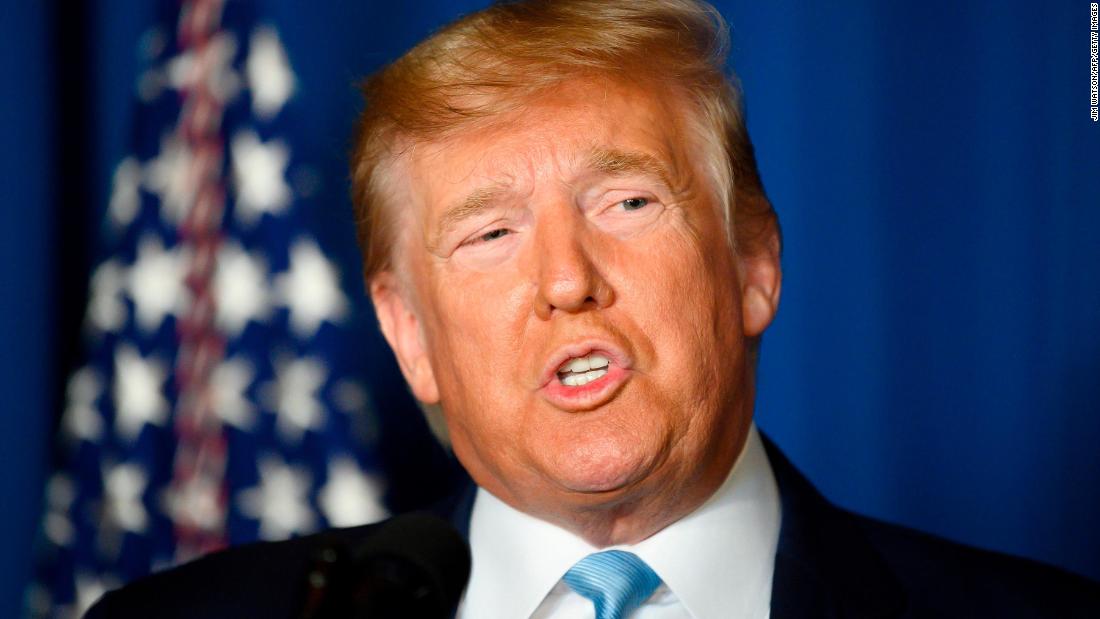