A contemporary Irish photographer known for challenging photojournalist roles uses coloured infrared film to capture the new perspective and outcomes of conflicts in war-torn regions. Richard Mosse photography gained massive consideration for his photographs of the war in the Eastern Democratic Republic of Congo intended to present the suffering of the region by war.

Mosse was born in 1980, Kilkenny Ireland. He studied English literature and earned a bachelor degree from Kings College London 2001, got Postgraduate Diploma in Fine Arts from Goldsmiths University of London and further studied Master of Fine Arts in photography from Yale School of Art. He currently lives between New York and Berlin.

Mosse brands him by infrared images using a large format camera and Kodak Aerochrome film which alters the chlorophyll dense green vegetation into flaming pink and blues, originally developed for Ariel surveys and specifically for military reconnaissance to identify the cloaked targets. The artist exclaimed that he wants to defy the military investigative technology to portray and question the existing war photography practices and techniques. He developed a piece of work that is fearlessly aesthetic while simultaneously troubled with political and ethical implications. He has worked in many conflict areas including Iraq, Palestine, Pakistan, Iran, former Yugoslavia, and Haiti. He captured attractiveness and calamity of war and destruction.

Richard Mosse Infra relates his work which was a highly famed photographic series revealing and intended to display the destructive occurrence in the Democratic Republic of Congo due to war. On his journey in Congo, he photographed, documents and highlights the complexity of regional aggression through hidden visualization of on ongoing disturbance widely exposed by using infrared technology. Nature of violence is enhanced by using the technology challenged the procedure and ways which were allowed to present distorted results of overlooked conflict. ‘Infra’ radical restructuring of depicting a conflict as complex and intractable inscribed with the causes of conflicting interests, He captured the repetitively shifting of allegiances of rebel groups and Congolese national Army.

Richard Mosse The Enclave surpasses art by encircled anthropology and journalism, he presents Ireland in the Venice Biennale. It was produced by means of a recently superseded military film technology designed to disclose camouflaged mechanisms masked within the landscape, made using 16 mm infrared film transferred to high definition video, and installed consisting multiple double side screens in a gloomy chamber. Following a year with existing cooperation and team, the supplement of the existing series has portrayed the destruction that has done and faces under the prevailing and emerging crises in Congo by war-torn areas.

Richard Mosse Congo-based work had won the Deutsche Börse Photography Foundation Prize, a year later back by the same work another esteemed agency Magnum Photos nominated him for membership and he turned to be the youngest member. Beside been wholeheartedly welcomed by the agency he conceals a demanded inner feeling disenchantment with documentary photography leads to the frustration with what he visualizes as its uniformity and its traditionalism.

Mosse Incoming is a result of two-year pause, in 2017 highly oriented and documented migration crises collaborating with Cinematographer Trevor Tweeten and composer Ben Frost, he made it into a film that has been published and is specifically distinguishable as a film than a photography series. In Incoming his camera was classified as an advanced weapon system and litigates under International Traffic in Arms Regulation. He used the US military patented battlefield apparatus for his intended purpose against the actual and definable usage, to figure out refugee crises as a deeply indecisive and political task. Reading heat signature and capturing people on camera who are totally unaware, he photographed the bodies only recognizable through the powerful white glow.

Richard Mosse The Castle is a particular document of refugee camps staging sites along the way for the mass migration routes into Europe via Turkey from the Middle East and Central Asia. The pictorial presentation and the thermal panoramas made up of multiple individual frames that speaking the experience and conditions of refugees awaiting asylum. Images include the fences, security gates, food queues, tents, and temporary shelters allows views to examine and think of the situation in which these peoples are pushed to live.

Richard Mosse work is in the collection of the museum of contemporary art in Chicago, the national gallery of Victoria in Melbourne, and the Kemper Museum of contemporary art in Kanas City. He earned fellowship Leonore Annenberg Fellowship in the Performing and Visual Arts from the Annenberg Public Policy Center, University of Pennsylvania and Guggenheim Fellowship from the John Simon Guggenheim Memorial Foundation. Richard Mosse won the Prix Pictet prize considered to be the most prestigious photography prize which was announced by the former UN Secretary General Kofi Annan. 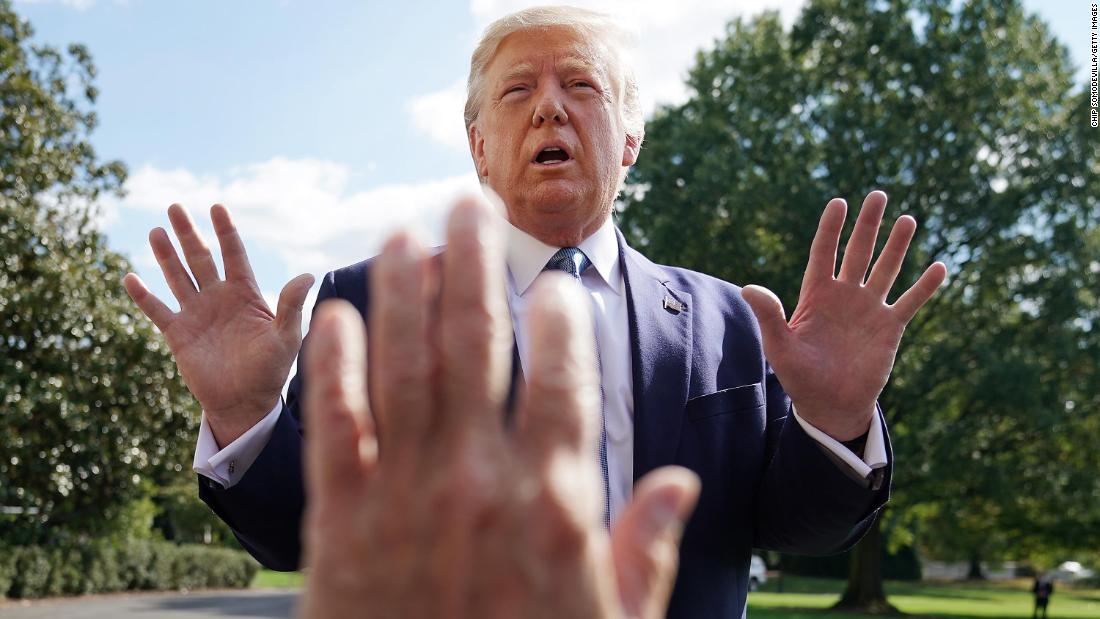