Yayoi Kusama is considered as one of the most influential contemporary artist in the world, her art practice revolves around sculpture, painting, installation, film and installation. Kusama is also one of the leading Japanese artist, the body of work she has produced is determined and unified by the use of repetitive dots, mirrors and pumpkins.

As she says ,” With one polka dot, nothing can be achieved”. There are million stars in the universe including sun, earth, moon and many others.” Taking further and molding the philosophy of the universe in visual context circumstances led me to stereotypical repetition which itself creates a mesmerizing space where you detach yourself with outer world. Kusama was born on March 22,1929 in Matsumoto City, Japan, after studying and practicing painting in Kyoto she went to New York in 1958 and she rise up that time as one of the unique artist parallel to Andy Warhol and Claes OldenBurg , one of the famous artworks of Kusama was creating a hallucinatory space using painting and installation,”Infinity Mirror Room (1965).

Kusama went to Japan in 1970 due to mental health issues, she returned to the public eye again in 1993 Venice Biennale. The most eventful year for Yayoi was 2017 when it was inauguration event of her museum in Tokyo was held, Infinity Mirrors was shown at the Hirshhorn Museum and at the Sculpture Garden in Washington D.C. Life is the Heart of Rainbow by Yayoi Kusama at the was displayed at National Gallery in Singapore and Yayoi Kusama Infinity Nets was exhibited at David Zwirner in New York. She is currently living and working in Tokyo, Japan. Her works of art can be found in the collections of Lose Angeles County Museum of Art, The Museum of Modern Art and the National Museum of Modern Art among other many established galleries.

Yayoi Kusama: Video Made By | Tate 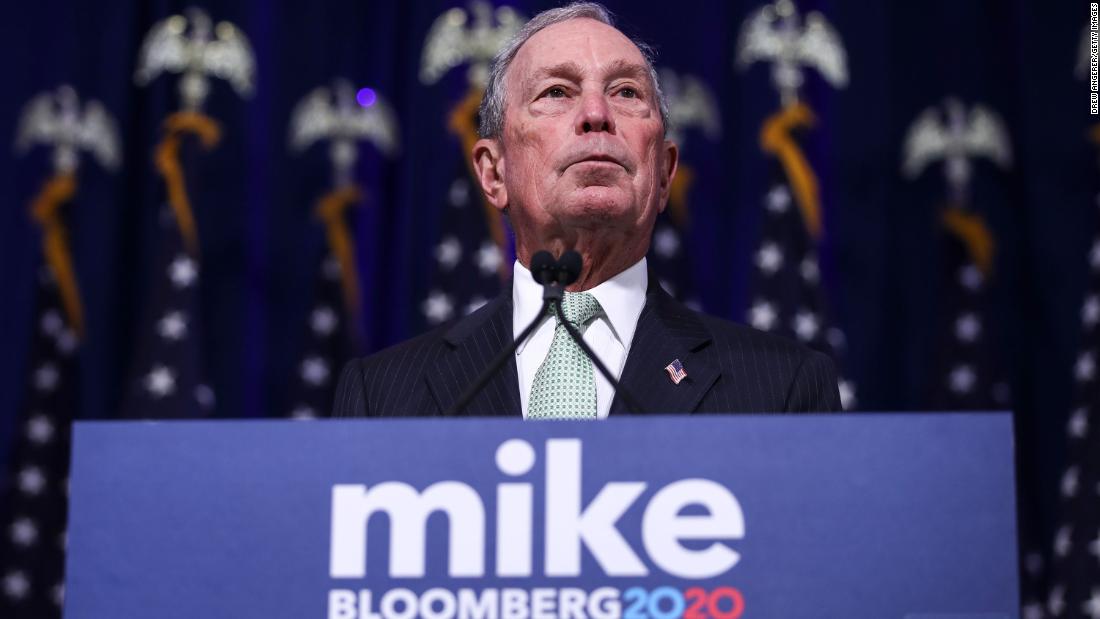 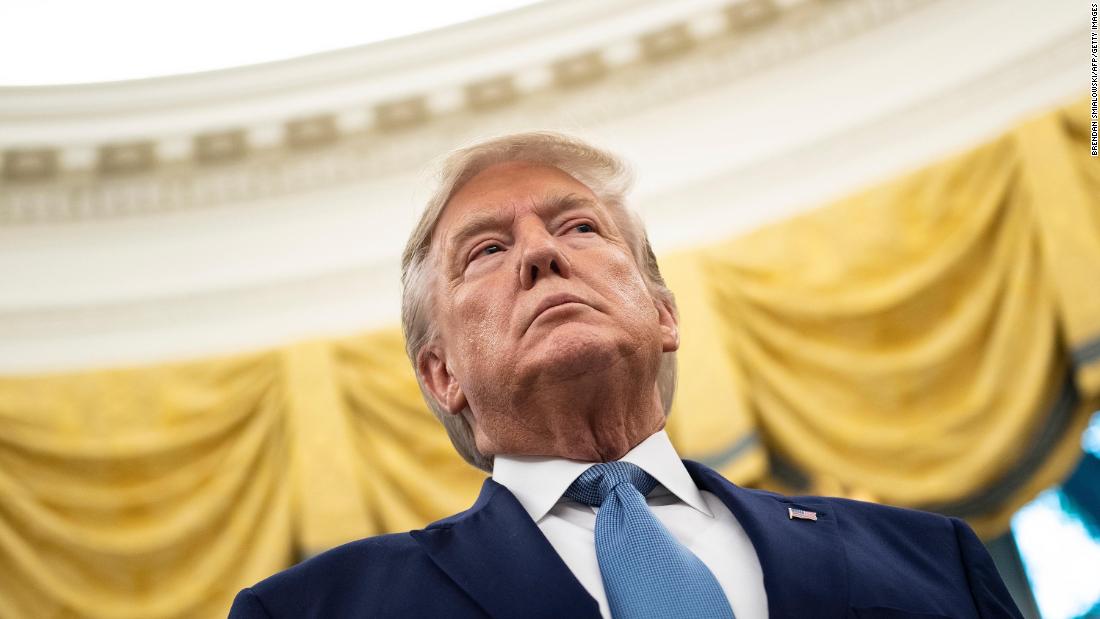 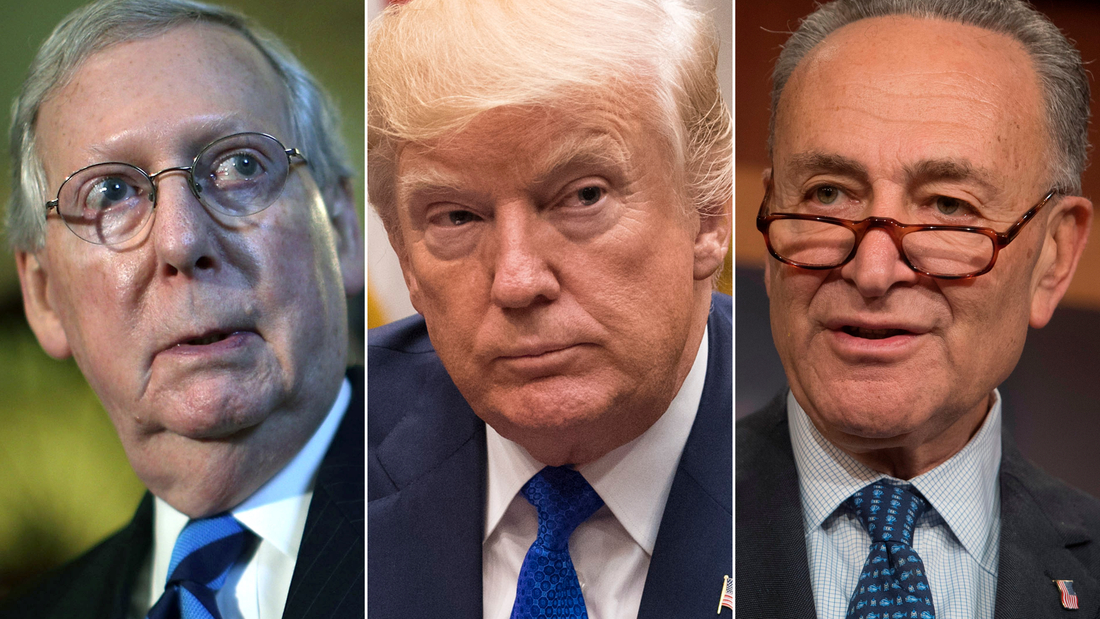 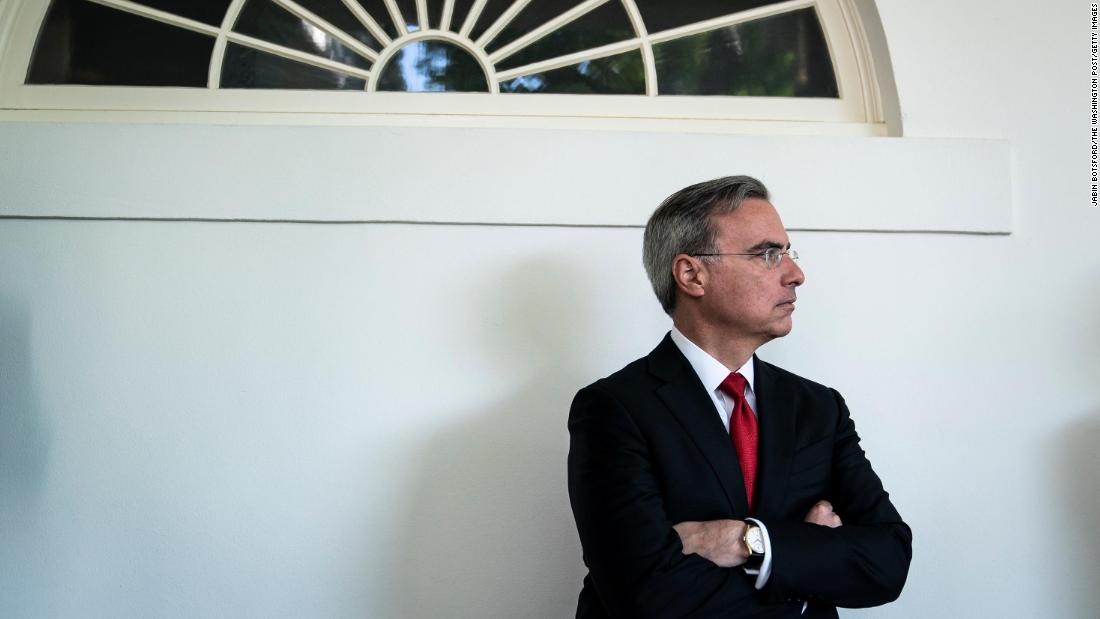 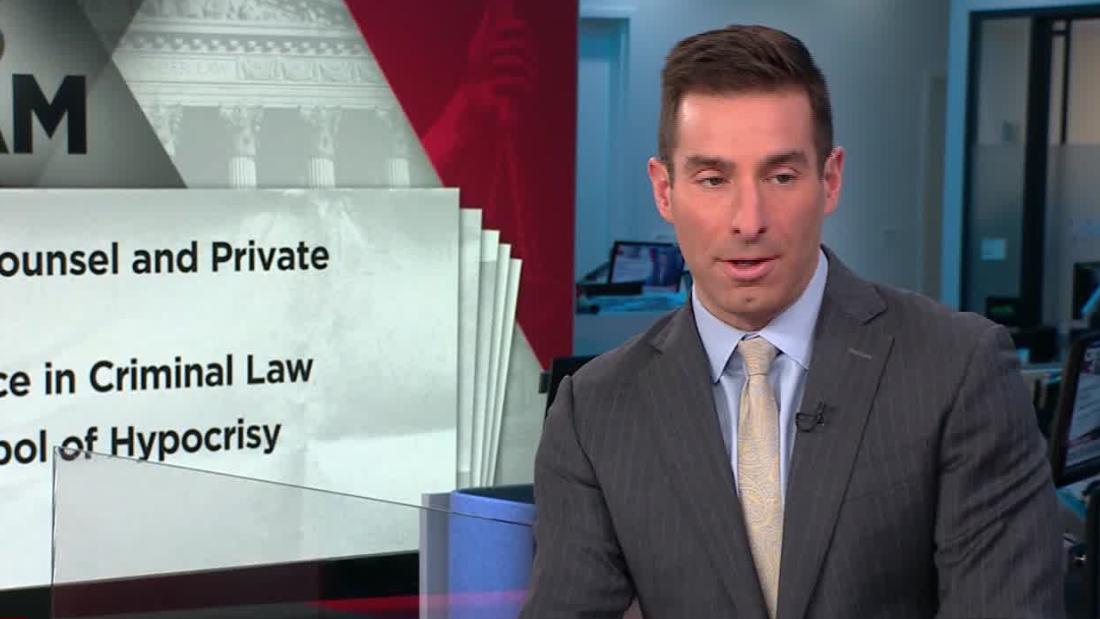